First Walk Thru Rehearsal for More Than A Feeling 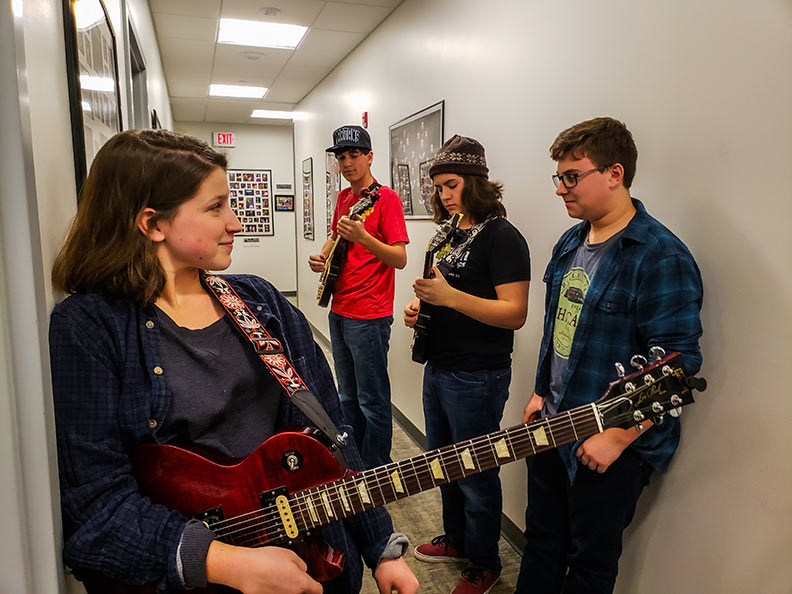 More Than a Feeling: 70’s Arena Rock: The First Walk Thru Rehearsal

More Than a Feeling: 70’s Arena Rock: The First Walk Thru Rehearsal

I let my original performance blog slip a few years ago after keeping up with it for many years. As the Uptown Music Collective has grown, I found it difficult to keep up. My original blog can be found here http://insidetheumcperformance.blogspot.com/

However, as we begin our 2018-2019 Performance Season I have re dedicated myself to it, and through it communicating with those of you interested in our performances and the inner workings of this unique program.

The 2018-2019 Season started in August with 42 students auditioning for the 33 possible roles within the Uptown Music Collective’s Special Performance Group 1 (SPG1). In the end 26 students passed the audition and became members of this year’s performance group. To read more about those students who make up this performance group go to https://uptownmusic.org/spg1members/ 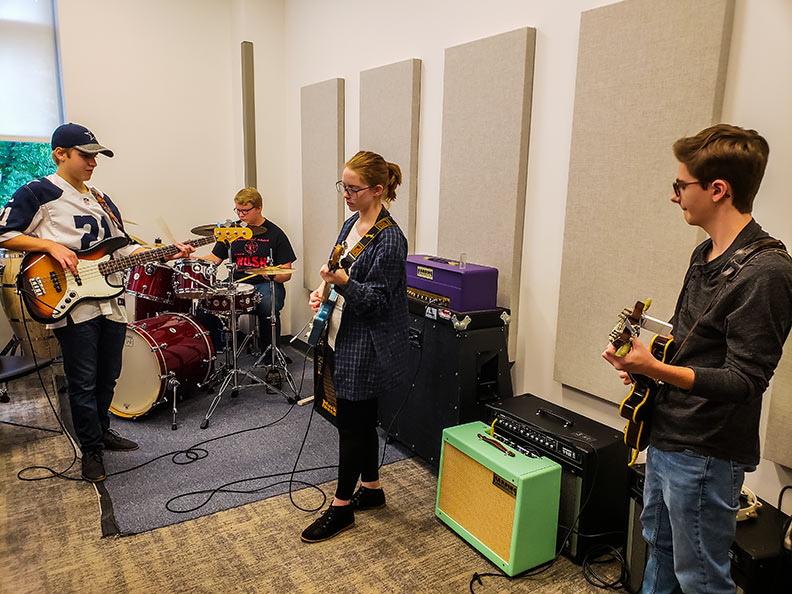 It’s two months later now, and we are deep into the preparations for our first of four scheduled performances, More Than a Feeling: 70’s Arena Rock. Sunday, after 6 prep sessions we call “working Wednesdays”, and numerous “song learning sessions” we held our first “walk thru” rehearsal.

Walk thru rehearsals are low key rehearsals where we go through the songs with the expectation of having problems. These sessions give me a better idea of what songs and which players need extra help and give the students an opportunity to bang out the songs together and get a feel for what they are about.

This first walk thru was about four hours long, and featured songs from our first set, including a big chunk of Boston music, a bit of Foreigner, and a demanding sampling of music from Kansas. The keyboard players required 5 different keyboards, which required some creative setup, and we also had to contend with a baby shower going on up on the 3rd floor requiring us to hold back a bit on the volume we all wanted to unleash. 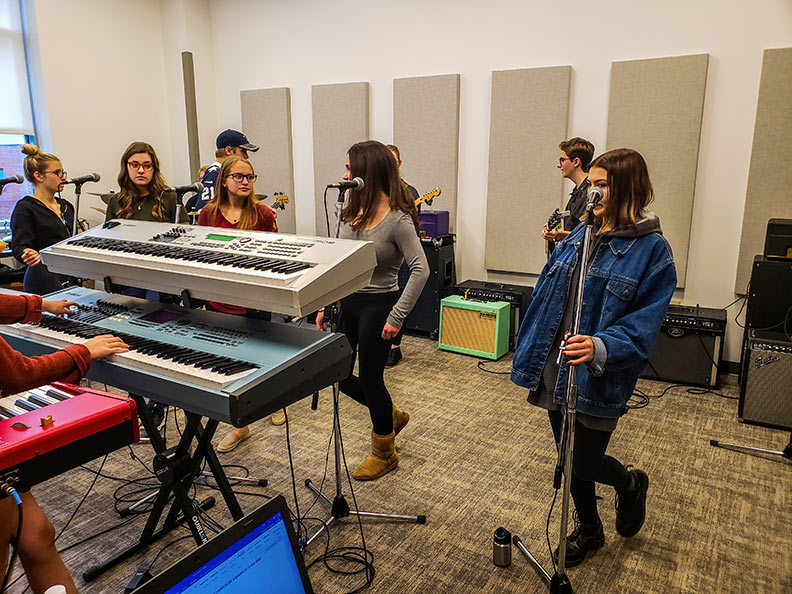 The early going was fairly smooth considering the surprising difficulty of the Boston songs. Knowing in advance that their music was challenging we primarily used experienced players and vocalists, making that set go fairly smoothly. The Foreigner section was a bit more challenging, as it mostly featured new or less experienced players getting their first opportunity to play together, which of course required the expected redirection of some of the parts, and also a lecture on the need for higher self-expectations.

Finally, the Kansas music kicked everybody’s butt… The sounds, the complexity of some of the lines, and artful vocals and arrangements were very demanding to bring to life for the first time. By the end however I felt that we have a great first set.

Now we have a week to recover, reteach, redirect, and remind everyone of the expectations before we go at it again this coming Saturday with the second set. That rehearsal will then be followed by a Full Rehearsal on Sunday which will include the entire show, as well as a recording session of songs for our promo videos.

Check back at the end of this week for an update on how those sessions went.