Beyond the music, our super-secret goal is to help develop well-rounded, respectful and creative human beings who understand the importance of leadership and responsibility. Our Alumni found their passion inside the walls of our building and have continued to live that passion every single day since.

Our Alumni are an important part of who we are, who we have been, and who we will be.

UMC ALUMNI IN THE NEWS

Check out this great article about Uptown Music Collective Alum, Jaron Williams and the bass guitar he built for his senior project at Pennsylvania College of Technology!

Congrats, Jaron! The bass looks great, and we can’t wait to hear it! 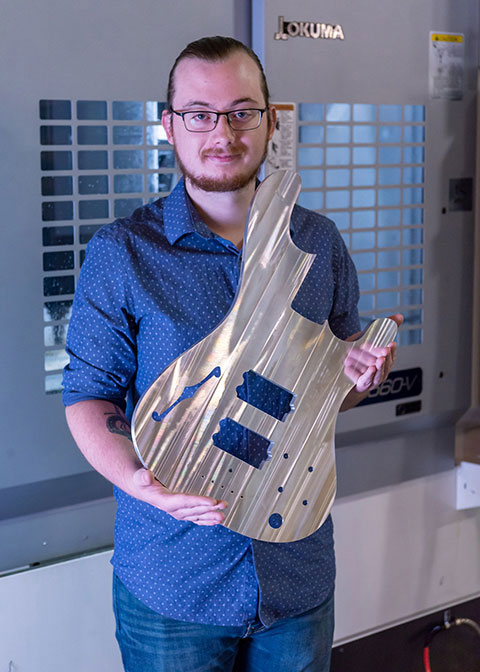 Be sure to check out today’s (1/31/2019) Williamsport Sun-Gazette showcase re-capping The Gabe Stillman Band’s whirlwind trip to the IBC in Memphis, Tn last week. They represented the Billtown Blues Association, and Gabe received the prestigious Gibson Guitar Award at the IBC Finals!! 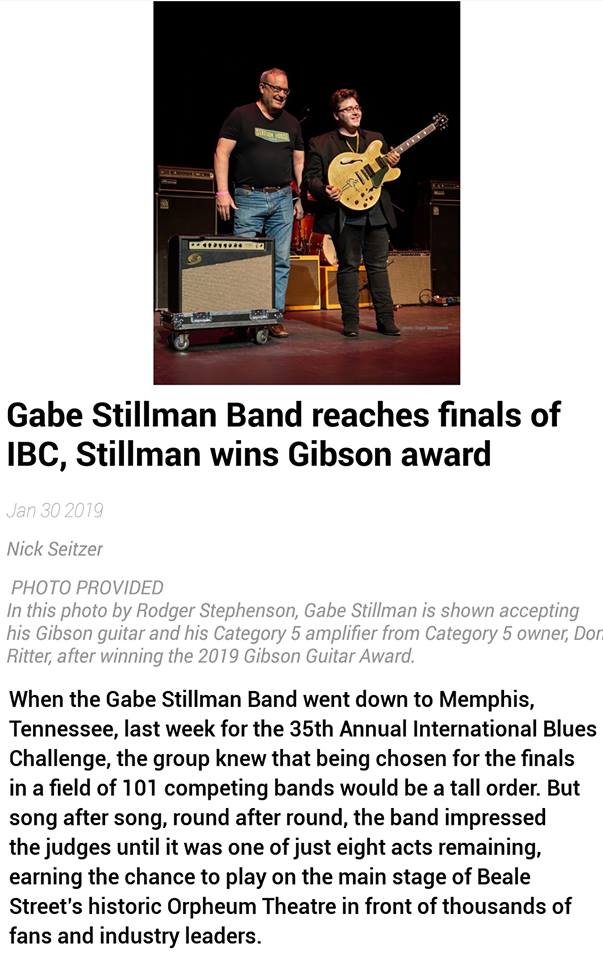 Gabe is not only an alumnus of the Uptown Music Collective, but is also an instructor! His band is also made up of UMC family members including current drum instructor, Jesse Roedts, and UMC alumnus and former bass instructor, Colin Beatty!

“It’s rare to see a young man’s dream come true so quickly, said Dave Brumbaugh, UMC Founder, Executive Director, and Gabe’s former instructor. “ In 2012, Gabe traveled to the International Blues Challenge as a teenager with the Uptown Music Collective’s first entry in the IBC’s Youth Showcase, the Youngblood Blues Band. While there we all watched the finals and the presentation of the Gibson Guitar Award, and I know he imagined what it would be like to be on that stage. Just seven years later, after a lot of hard work, dedication, and patience he made it. The sky’s the limit for Gabe, and all of us at the Uptown Music Collective are very proud of his accomplishments, both as a musician and as a person.”