Everyone is definitely excited to be working their way back into the groove. Even under the cloud of the pandemic, and with full knowledge that the rug could be ripped out from under us at any point.

The feeling of being part of something bigger than their individual selves again, and being in the presence of one another for a second week in a row made them almost giddy at times last night.

We did however get down to some serious work. The individual instrument groups again went over their warm-up exercises together, finding their groove, and giving the new kids the chance to feel a little more comfortable with the situation.

For the first time since they received their scores, and joined the group. We discussed the rankings of the students in each instrument group. While there is always a bit of disappointment in the rankings for some, they should all feel good. This years results were some of the highest scores overall, and were very close with many students only separated by a single point. 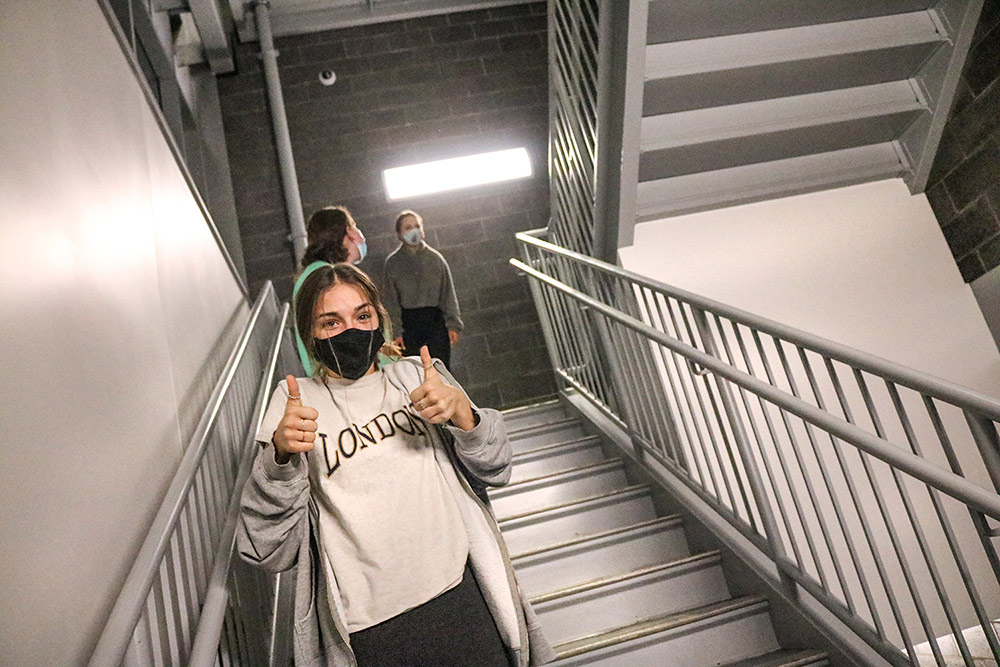 The highest scoring student for each instrument is given the rank of first chair, and is responsible for leading, teaching, and inspiring their fellow players during warmups. As well as the learning of the songs, preparing and caring for the equipment, and navigating the performance prep and the performances themselves.

The rest of the rankings below that primarily indicates what will be asked of them. The highest ranking students will be expected to take the lion’s share of the most challenging parts. With students further down the rankings given both simpler parts, as well as parts meant to challenge them to improve their skills and to gain confidence through experience.

We finished those conversations with a discussion of what I expected from each group as we begin to prepare for our first performances, and with their first set of song assignments coming next week. These discussions hopefully reminded returning students of the seriousness of what we do, while most likely making some of the newer kids pee themselves just a little bit…

In the end their excitement was palpable as the directors of the upcoming shows produced their suggested playlists for the upcoming performances, and everyone had a chance to hear what we will be working on. The Doobie Brothers and Steely Dan are a great place to start, great songwriting, great grooves, and a lot of musical challenges should inspire them to work hard and set us off on the right foot.

Walking away from the meeting I felt really grateful to have the opportunity to start this 17th performance season in spite of the pandemic. I feel that with every passing year we are improving. I am certain that because of the covid-19 challenges we face, not in spite of them. We will be creating some serious magic in the next few months. 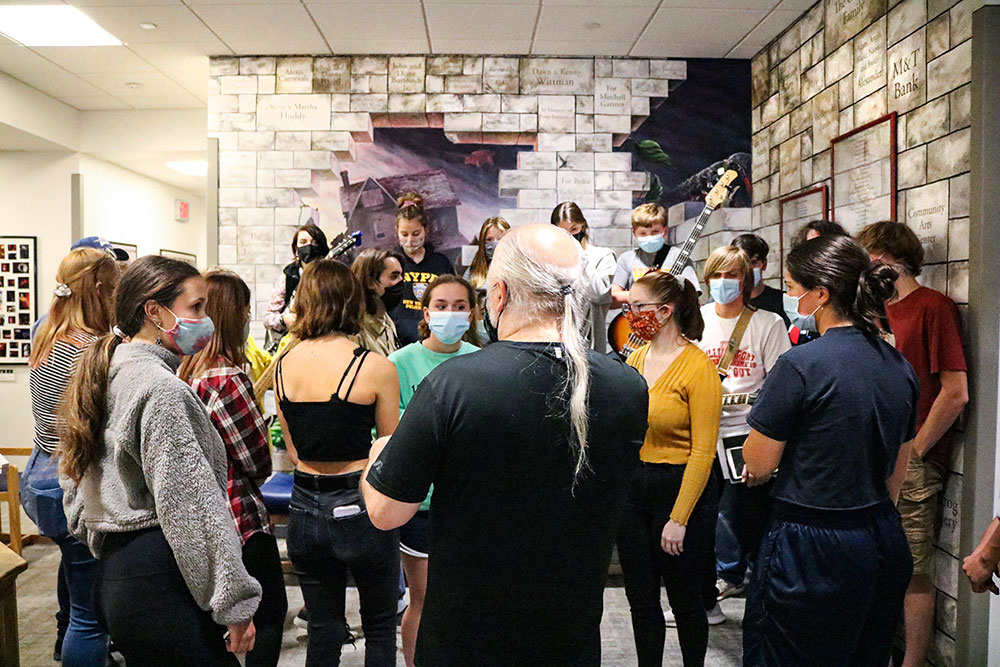 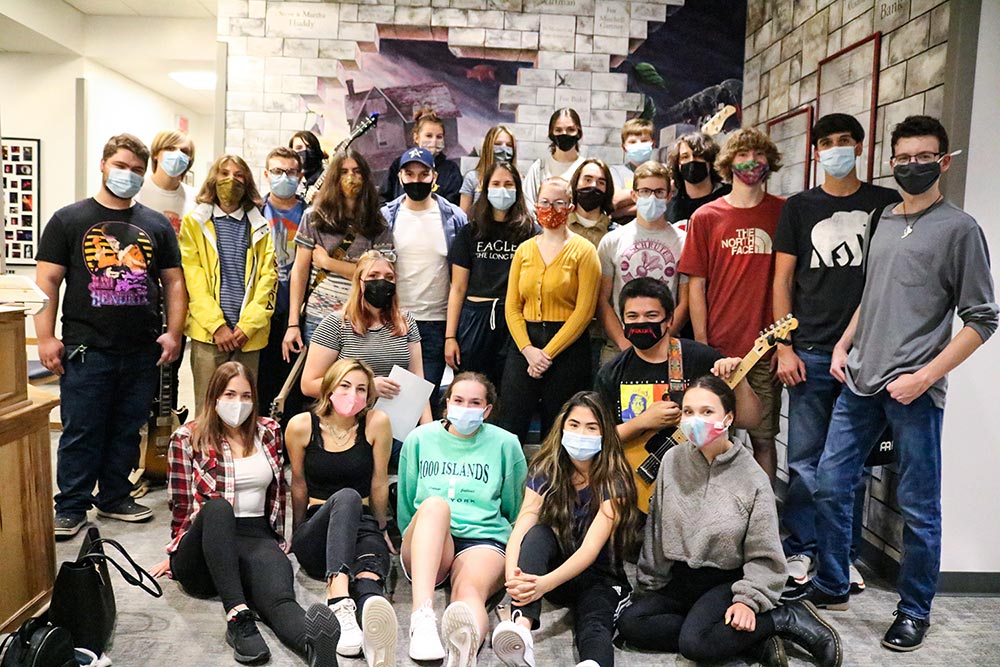