FOUR SOLD OUT PERFORMANCES at the Community Theatre League are officially in the books for the Uptown Music Collective as we begin to approach our final performances of the 2019-2020 Season!! 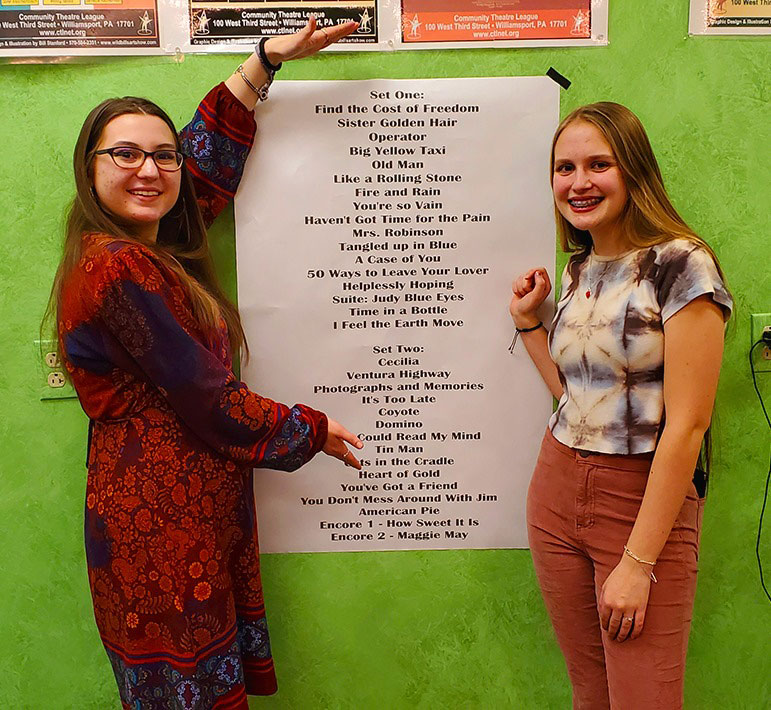 Set One:
Find the Cost of Freedom
Sister Golden Hair
Operator
Big Yellow Taxi
Old Man
Like a Rolling Stone
Fire and Rain
You’re so Vain
Haven’t Got Time for the Pain
Mrs. Robinson
Tangled up in Blue
A Case of You
50 Ways to Leave Your Lover
Helplessly Hoping
Suite: Judy Blue Eyes
Time in a Bottle
I Feel the Earth Move

Set Two:
Cecilia
Ventura Highway
Photographs and Memories
It’s Too Late
Coyote
Domino
If You Could Read My Mind
Tin Man
Cats in the Cradle
Heart of Gold
You’ve Got a Friend
You Don’t Mess Around With Jim
American Pie
Encore 1 – How Sweet It Is
Encore 2 – Maggie May

A HUGE THANK YOU to our show sponsors, Steve and Martha Huddy, M&T Bank, Lycoming College, Lockard Agency, Inc. & FASTSIGNS of Williamsport, as well as our media sponsors, WZXR FM and all of Backyard Broadcasting, Lamar Advertising of Williamsport, NorthcentralPa, Engage Media LLC, Moonlight Graphics Studio, 92.1 WSQV, and The Graphic Hive for giving us the support to make performances like this happen!

THANK YOU to our Students & Parents, as well as the great Staff, Volunteers, and Administration of the CTL for allowing us to perform in your intimate space year after year. Last but not least, THANK YOU to everyone who came out and supported Time in a Bottle: Singer/Songwriters of the ’60s & ’70s!! We truly hope you all had a great time because we absolutely did!
If you missed it of you want to see it again, you can check out Saturday Night’s performance via #Twitch right here…

Once again, a HUGE shout out to our friend Matthew Gartner for his assistance in our #UMCLiveStream efforts!!

Check out the official #SetListPhoto above showcased by the show’s directors, Margaret Stillman & Mackenzie Powell. Let us know which tunes were your favorites from the show, and what YOU thought of the performance in the comments below!!

Next up… Walk This Way: The Music of Aerosmith (Encore Presentation) at Lock Haven University’s Price Auditorium this Friday, March 6th and THEN we bring our 20th Anniversary season to an EPIC close with The Uptown Music Collective’s 20th Anniversary Celebration at the Community Arts Center…oh, and don’t forget the encore at the Millbrook Playhouse!

TIME IN A BOTTLE 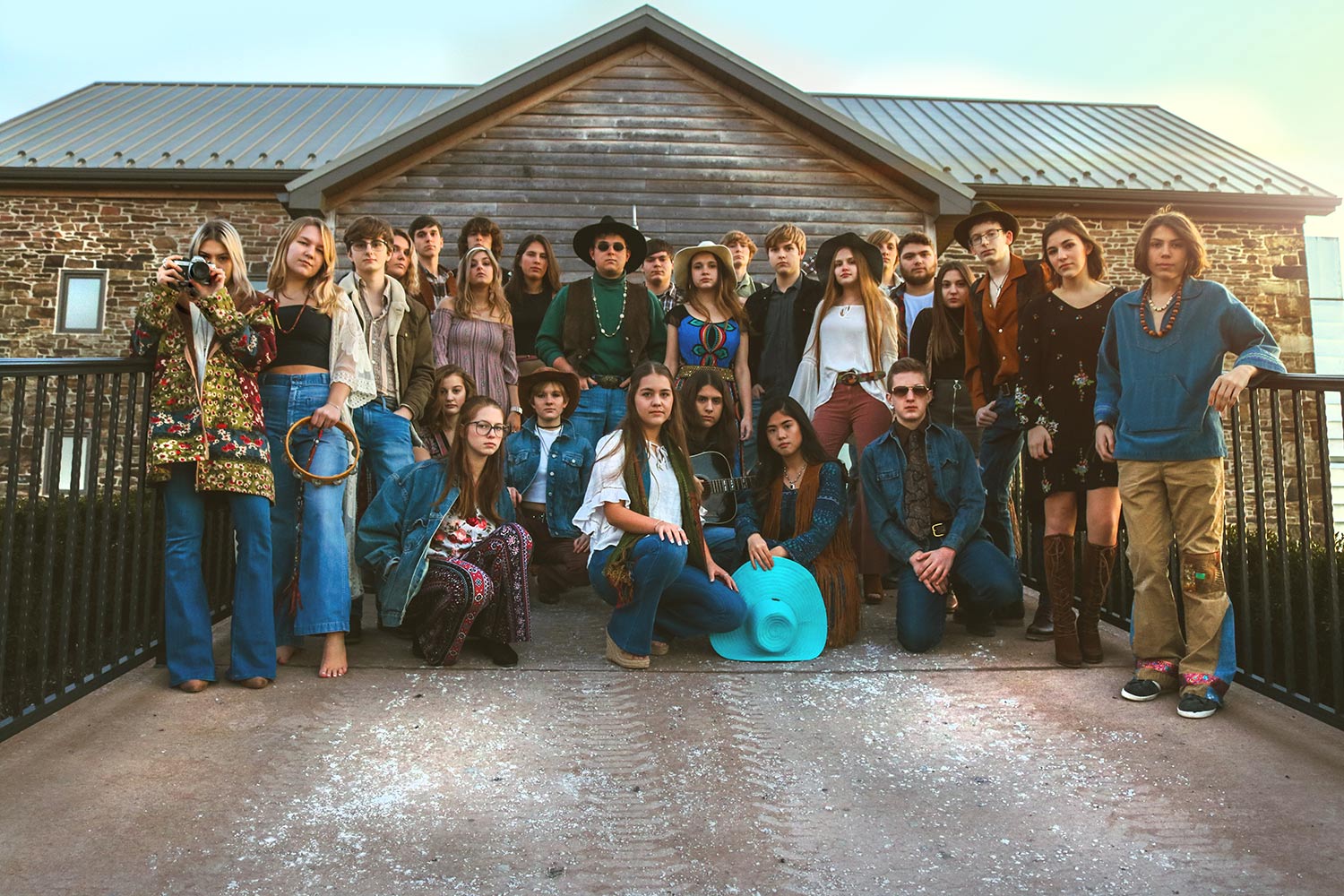 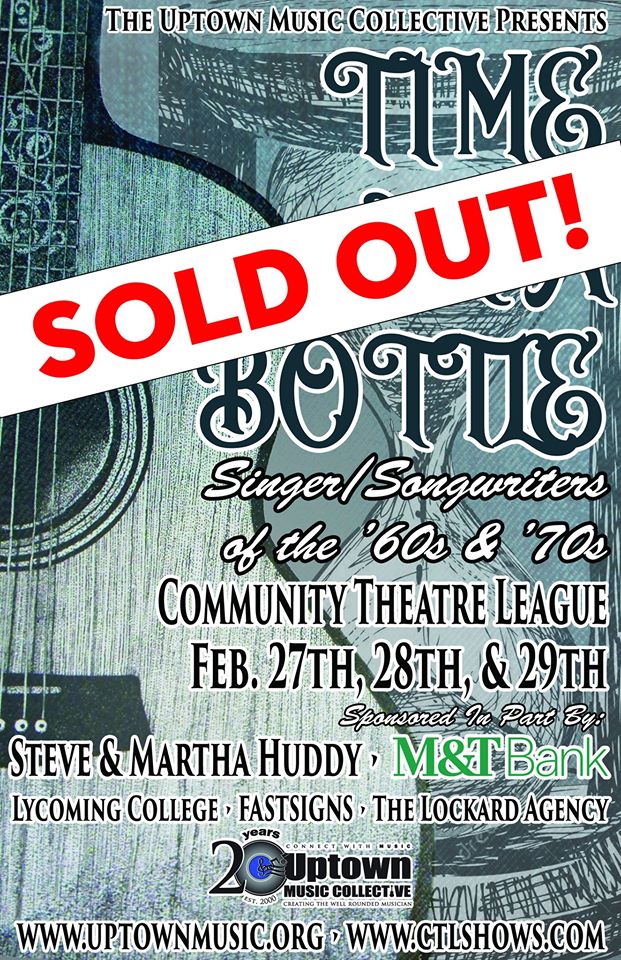 The Uptown Music Collective is extremely excited to announce that our upcoming 4 performance run of Time in a Bottle: Singer/Songwriters of the ’60s & ’70s at the Community Theatre League at the end of the month is officially SOLD OUT!!!

To everyone that purchased tickets to the show, THANK YOU!!! We are truly humbled by the outpouring of support!
If you did not get a chance to get a ticket, we are currently working on plans to attempt a live stream of the ENTIRE final performance on the Collective’s FB page! Please stay tuned for updates!

Time in a Bottle:

The 1960s and ’70s saw an explosion of “Singer/Songwriters”, including artists such as James Taylor, Simon and Garfunkel, America, Jim Croce, Joni Mitchell, Carol King, Crosby, Stills, Nash, & Young and more, releasing hit after hit on American radio. Ushering in a lighter rock era that still remains on heavy rotation today at stations across the country.
On Feb. 27th, 28th, and 29th, the Uptown Music Collective’s Special Performance Group 1 will present a tribute to those artists, with the performance Time in a Bottle: Singer/Songwriters of the ’60s & ’70s. This performance will feature some of the greatest hits of the genre along with some deep cuts, performed with all of the passion and energy you’ve come to expect from the Uptown Music Collective.

Official Press Shot for Time In A Bottle

Preview Videos for Time In A Bottle 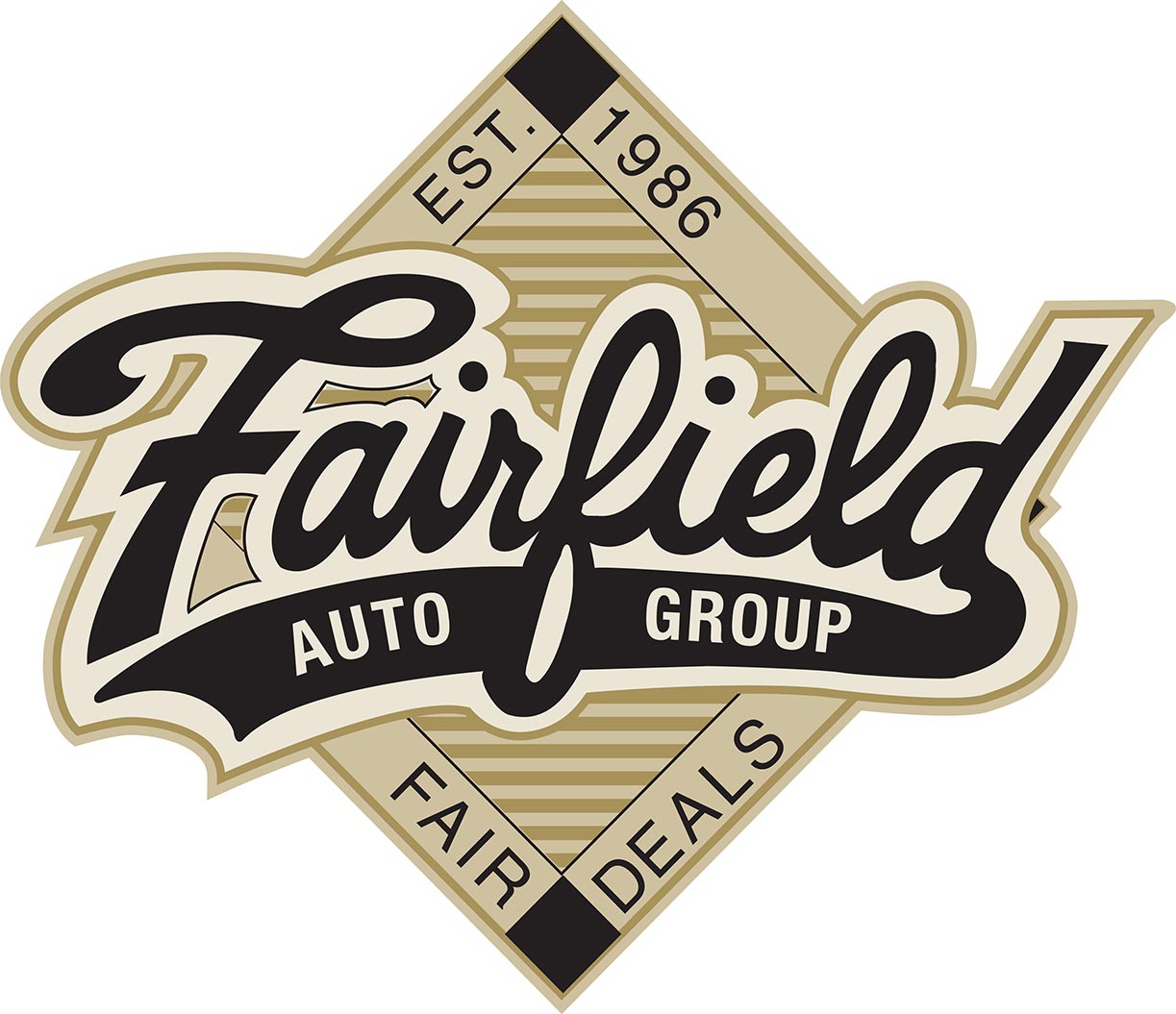 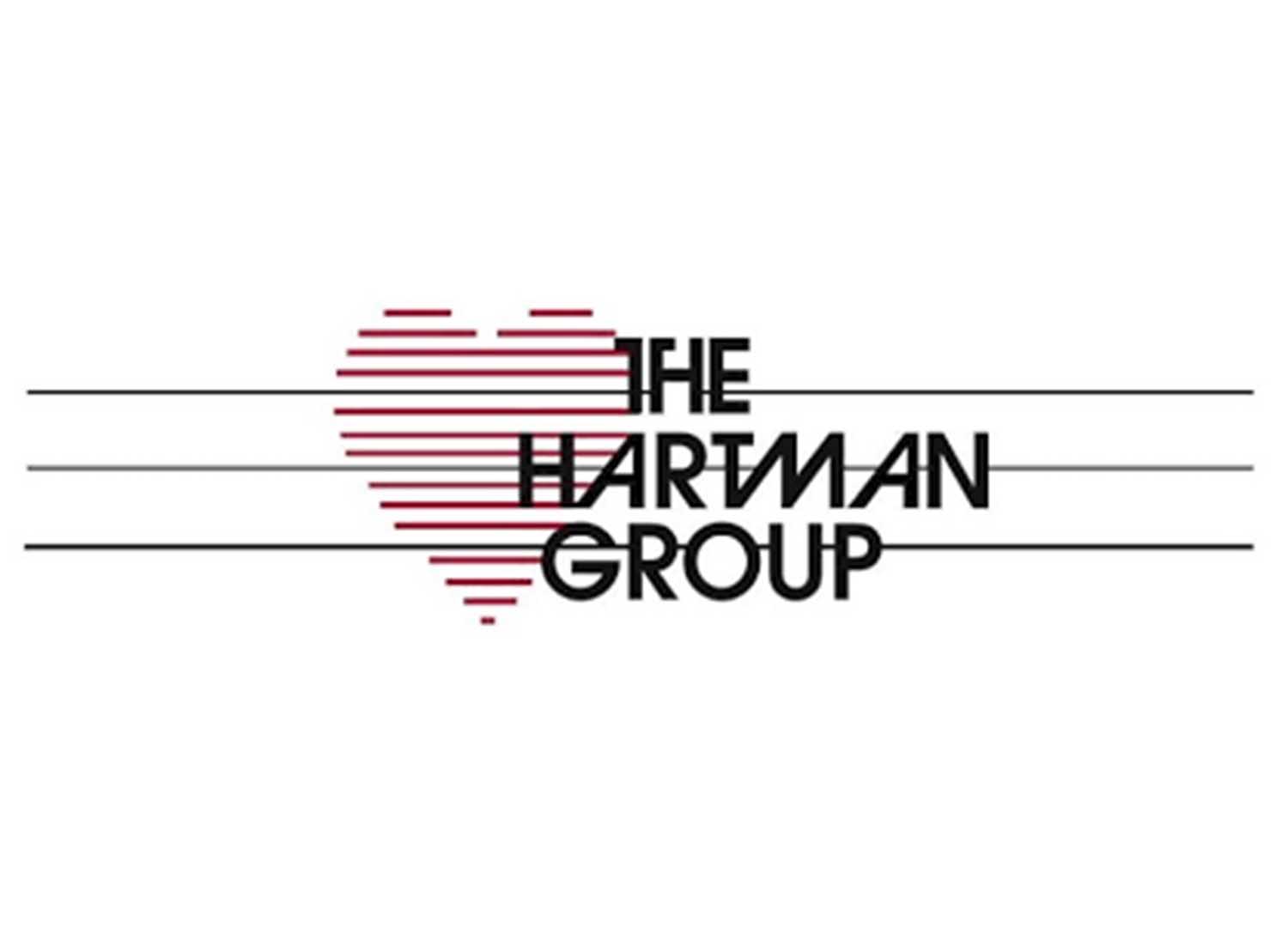 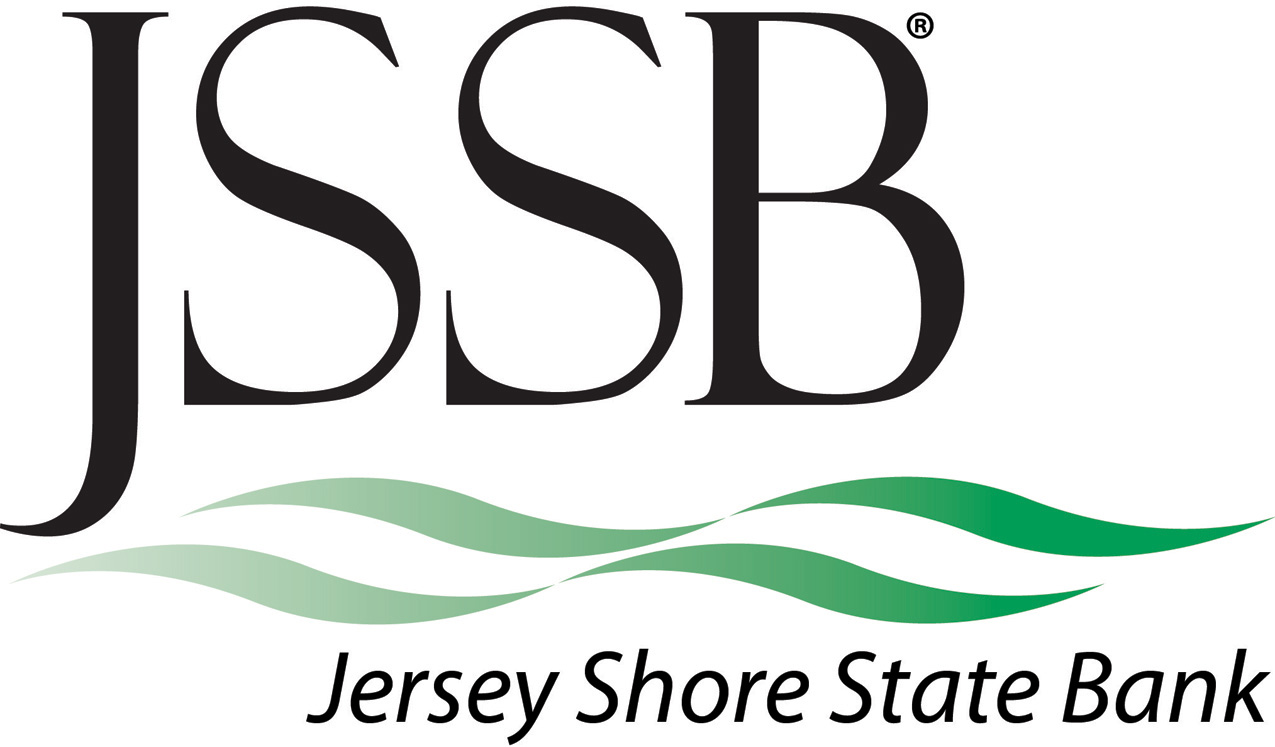 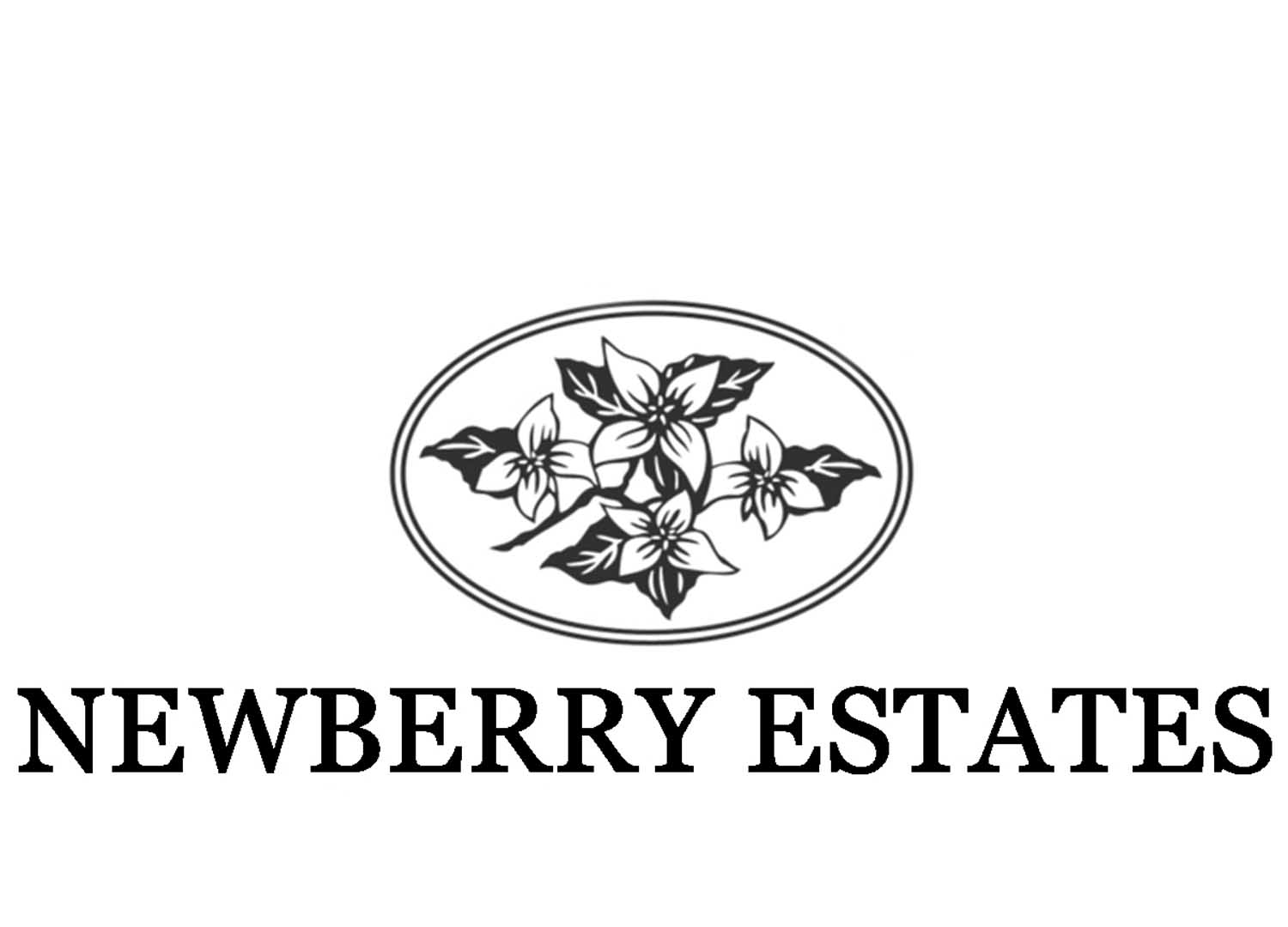 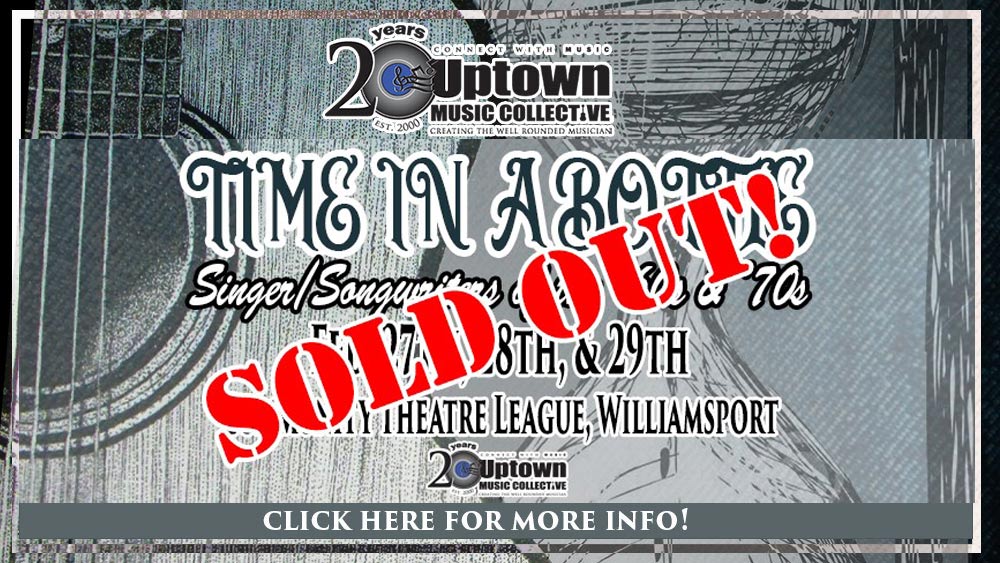