FOUR SOLD OUT PERFORMANCES of Women Of Pop at the CTL!!

Thank you all so much for your love and support! We hope you had as much fun watching as we did performing! 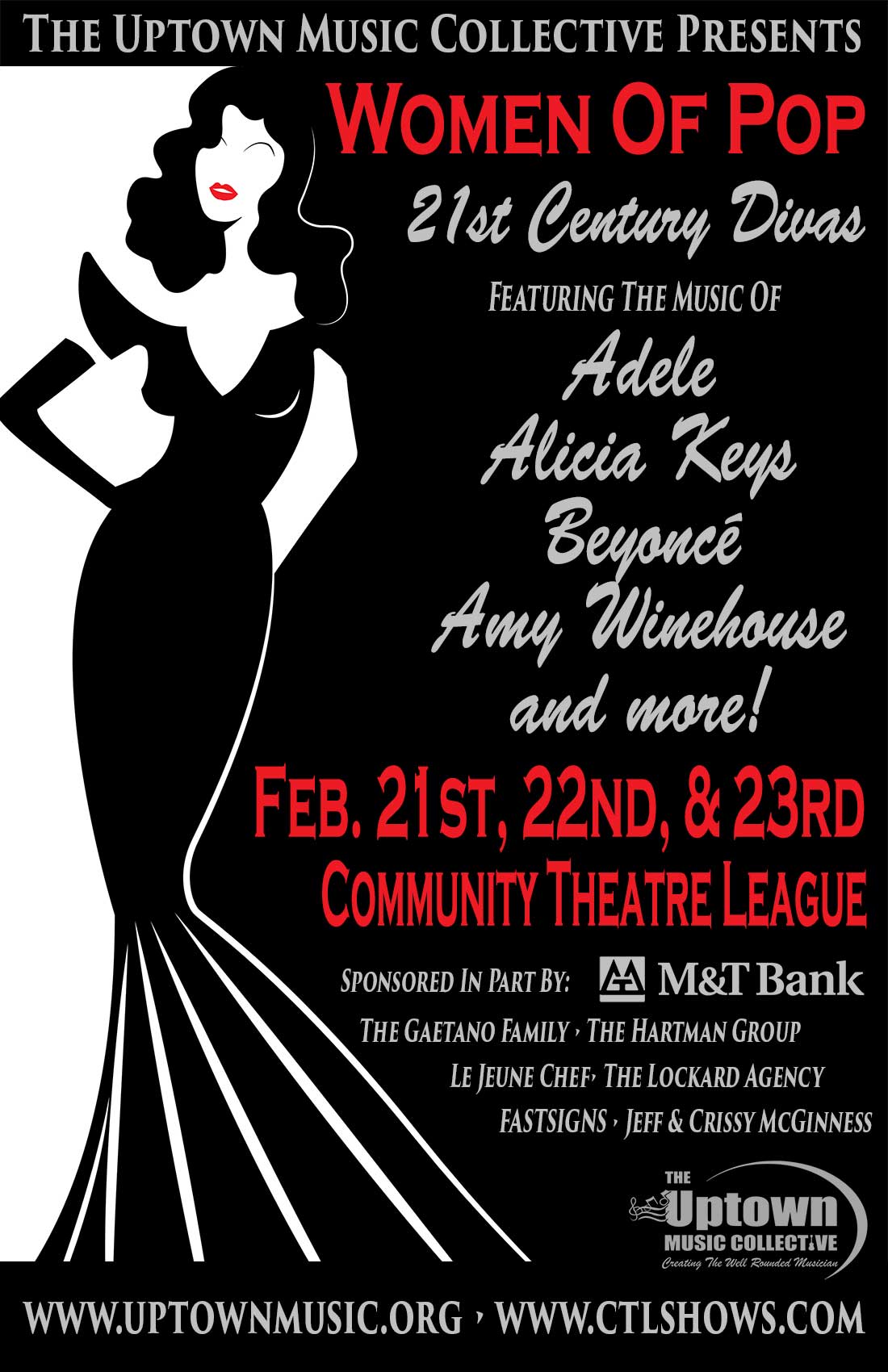 On February 21st, 22nd, and 23rd, 2019 the Uptown Music Collective will once again return to Williamsport’s Community Theatre League to present – Women of Pop: 21st Century Divas for four performances.

Women are the fabric on which 21st Century Pop Music is being written. Modern Divas like Adele, Alicia Keys, Kelly Clarkson, Beyoncé, and more are pumping out hit song after hit song, forever changing the landscape of modern music. In this intimate and exhilarating performance, the Collective will unleash its powerful group of female vocalists in a tribute to some of today’s most successful singers.

Click Here to Check Out the Students in this year’s Performances!

All of us at the Uptown Music Collective are so grateful for our Show Sponsors.  We would not be able to put on high quality performances without you.

Thank You to all of the following: 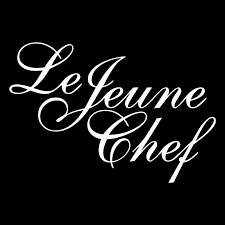