Runnin’ Down a Dream: Supplying the Other 60% 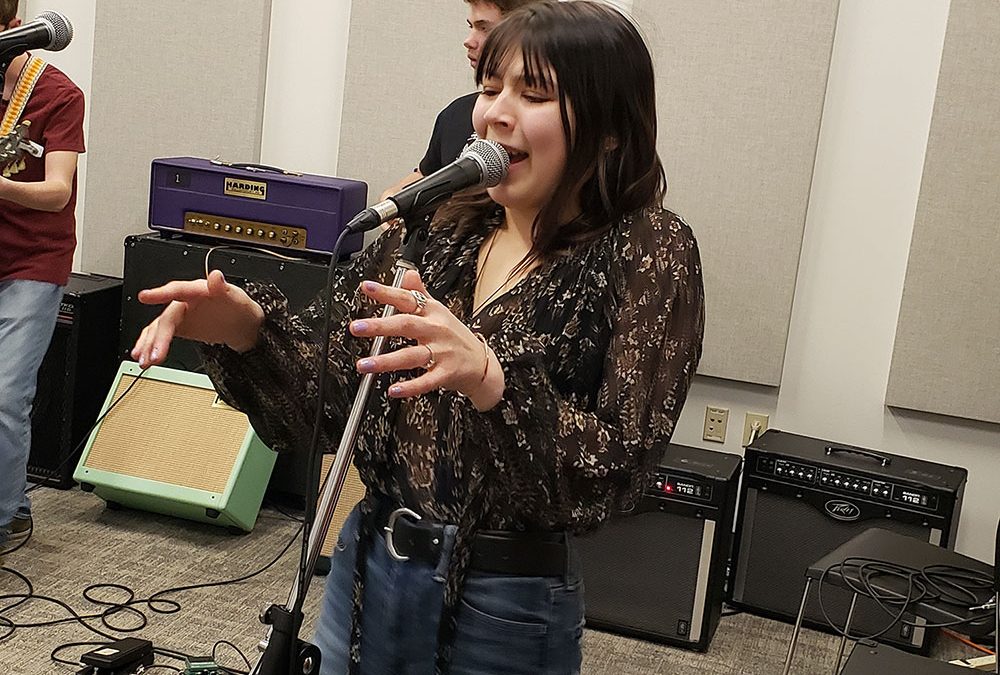 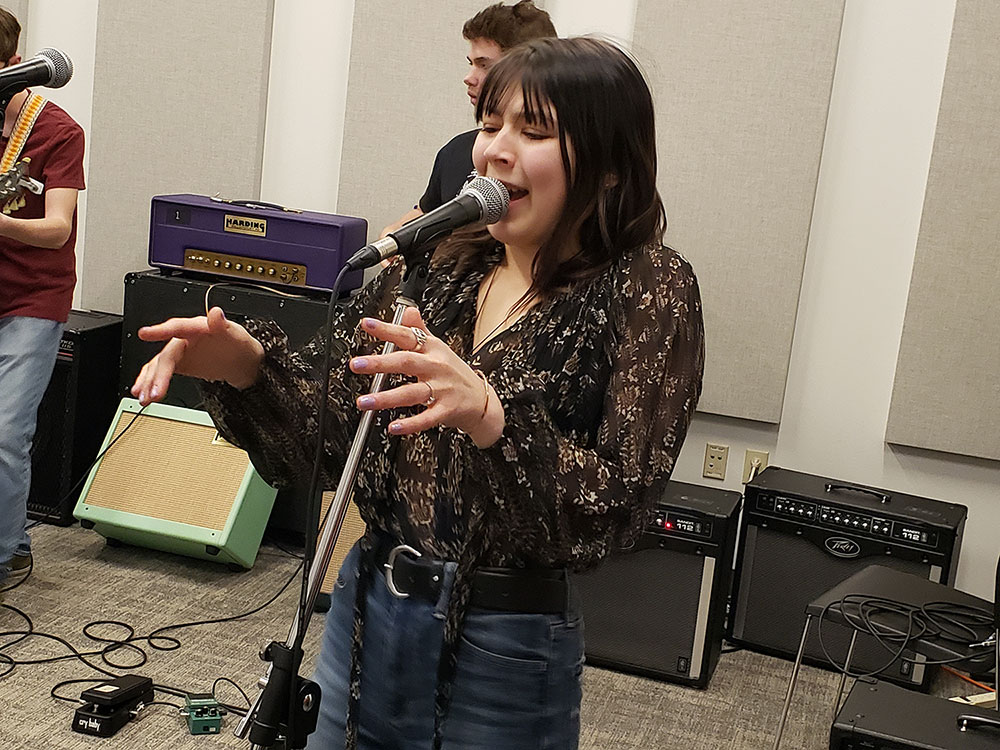 Runnin’ Down a Dream: Supplying the Other 60%

In my years of performing and directing performances I have found the most challenging aspect to be the performance of simple music. Roots music, like folk, blues, traditional R&B, and other simple forms seem on their surface to require little skill, which leads many musicians both highly skilled and amateur to approach them without the same respect they would something more complicated. Forgetting that the less the music gives you, the more you have to invest of yourself into it.

Tom Petty will no doubt go down in music history as one of our great American songwriters. His songs tell stories in a way that is instantly relatable, compelling, and entertaining. He’s clever with his words, writes great melodies, and combines those melodies with simple, but nicely crafted chord progressions. His band is also very tight, and lays down a sweet groove.

On the surface recreating his simple melodies, chord progressions, song forms and rhythms seems simple, and it is, if you have some musical skill. However, if you have a discerning ear you begin to feel that something is missing.

Tom Petty is a great storyteller, his quirky voice and often raspy, nasally, Buddy Holly like delivery makes his storytelling all the more interesting. The way he infuses every line with meaning, passion, and a sense of humor is unmistakable, and the key to his success as a performer and writer.

His band doesn’t play to impress. His band sets the stage on which the story is going to unfold, and they fill in the missing pieces of it as it goes on. They set the mood, and play what’s right for the song. I don’t think I’ve ever heard a musically self-indulgent moment in a Tom Petty song. It’s a package deal, the song, Tom, and the band. That combines together to make the magic. This is the case with all of the bands he plays with, whether it’s the Heartbreakers, the Travelling Willburys, or one of his solo groups.

Just playing the right notes and the right chords is not the challenge. The challenge, and missing element is the performers 100% investment in the song. The intensity of the storytelling. Playing just the right part, delivering it with passion, and laying down a groove that is compelling, that wraps around the story in a way that takes it to another level.

This is not to say that more complicated music is devoid of passion, etc. Quite the opposite really. Passion, honesty, storytelling, and giving over of all of the musician’s heart and soul is what is required in all music. However, just being able to perform the notes of a more complicated piece by Led Zeppelin, Boston, Queen, etc., accurately, with good tone and rhythm. Takes you 60% of the way to a 100% badass performance, as far as audience approval. Take away the complexity however, and the music is just giving you maybe 40% and now your providing the lion’s share of the musical interest…

This is where we are at right now with our Tom Petty performance. The students need to supply that 60% to make these songs come totally to life. It’s a struggle in all music like this. Blues seems easy and most think they are good at it, until they see someone like Buddy Guy who gives 110% to every song, then you realize, if your ego will allow, how far from the real deal you really are.

So today is out last in-house dress rehearsal for Runnin’ Down a Dream: The Music of Tom Petty. Yesterday’s rehearsal was not up to my expectations. Today we go until we are satisfied. This is a tough lesson for young musicians to grasp. Playing the parts really doesn’t mean anything, it’s just gymnastics. The magic comes only when they invest themselves completely in every note, every rhythm, every word. Only when the music completely takes them over for the two hours of that performance do they bring the music to life.

Get your tickets to today-www.caclive.com