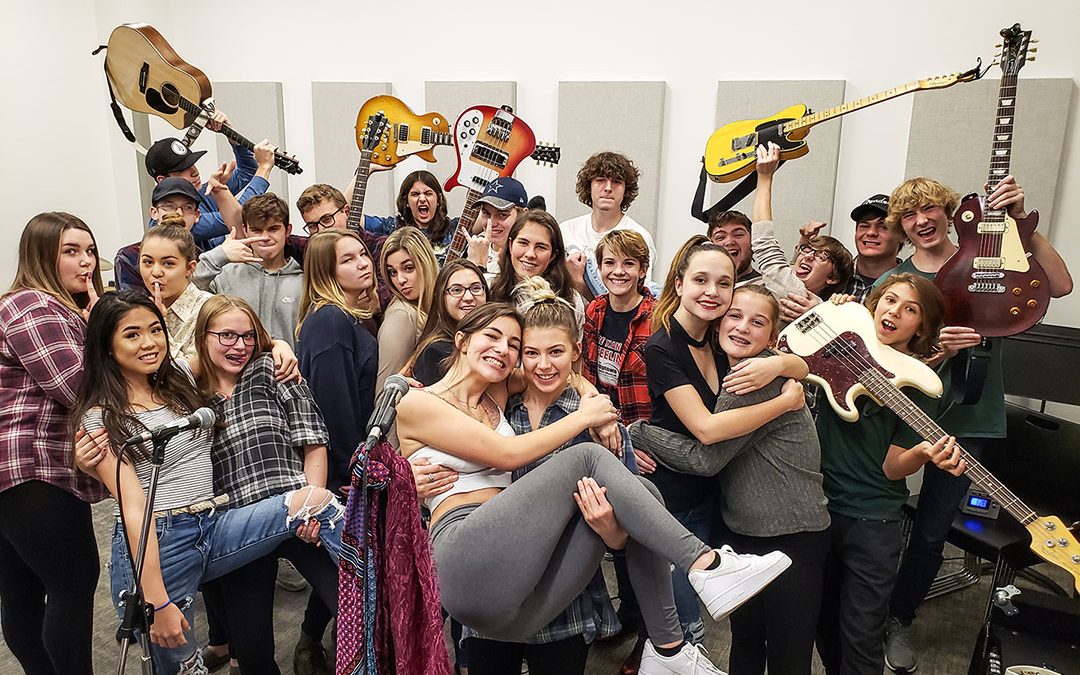 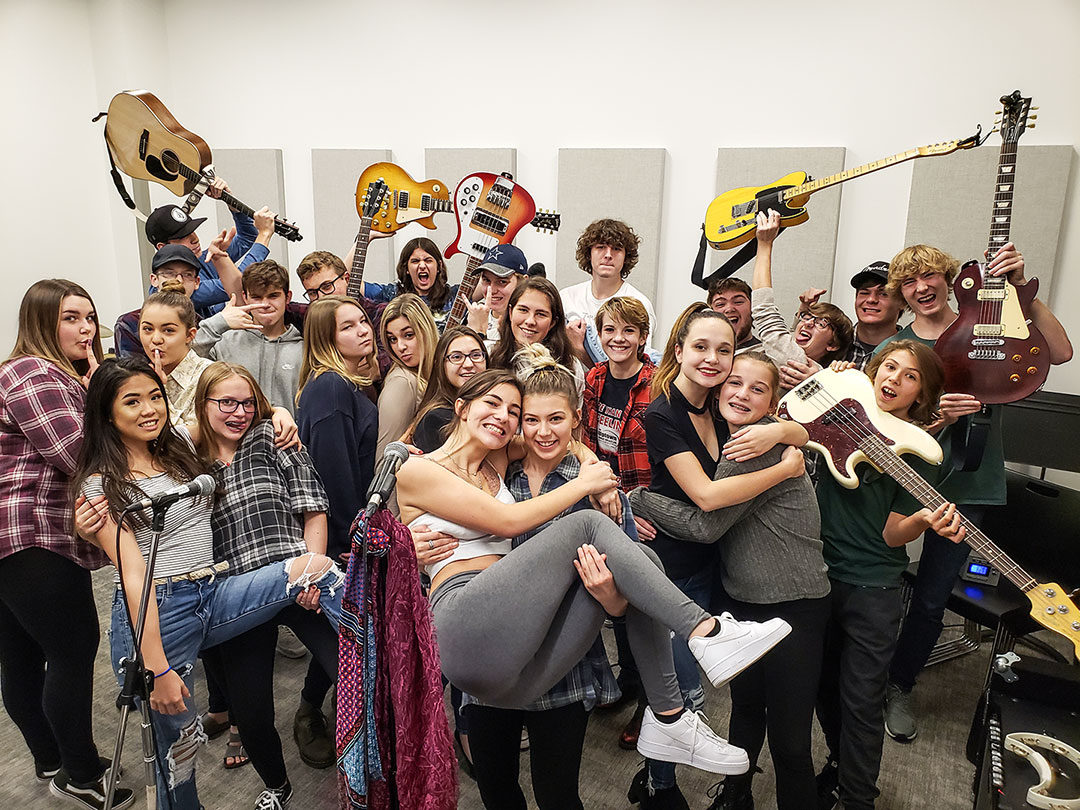 The first Special Performance Group 1 rehearsals of the year took place over the weekend. Two days, and 10 hours of rehearsal. 27 Aerosmith songs. 27 young musicians. For 8 of them it was their first time in a rehearsal as a member of the group.

Every August SPG1 rejuvenates itself. With all spots in the group up for grabs. It’s part of how we are sure that the best students in the school populate the UMC’s key performance group.  This year 40 students auditioned for a maximum of 33 spots. The 27 students in this year’s groups scored the highest on the instruments they auditioned on. 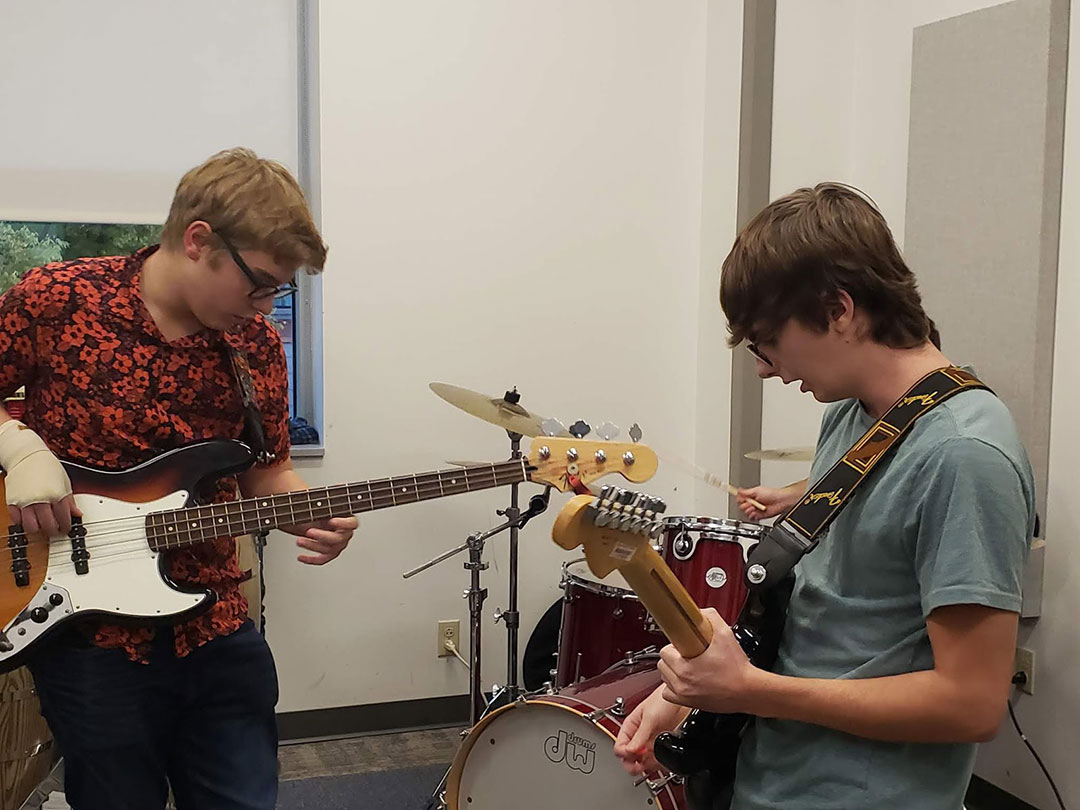 The fall show is the first performance of the season, and so acts as the “shakeout cruise” for the new kids. The higher expectation, relentless work ethic, and intensive rehearsal schedule of SPG1 takes a bit of getting used to for the newbies. However, this weekend’s rehearsals not only met expectations, but exceeded them in many areas. With the returning veterans quickly working themselves into performance readiness, and the rookies taking their cues from their seniors and taking steps beyond past levels.

Aerosmith’s music has thrown some of them for a loop though, challenging them with some of the groups more complex song forms, and the need for the band to recreate this powerful groups “sloppy tightness” or what we’ve dubbed “reckless precision” (after the Danny Gatton album of the same name). Then there’s Steven Tyler’s freakish voice, his seemingly unlimited ability to scream, and producing the other unworldly sounds that issue forth from his throat. But that’s a blog all unto its own. 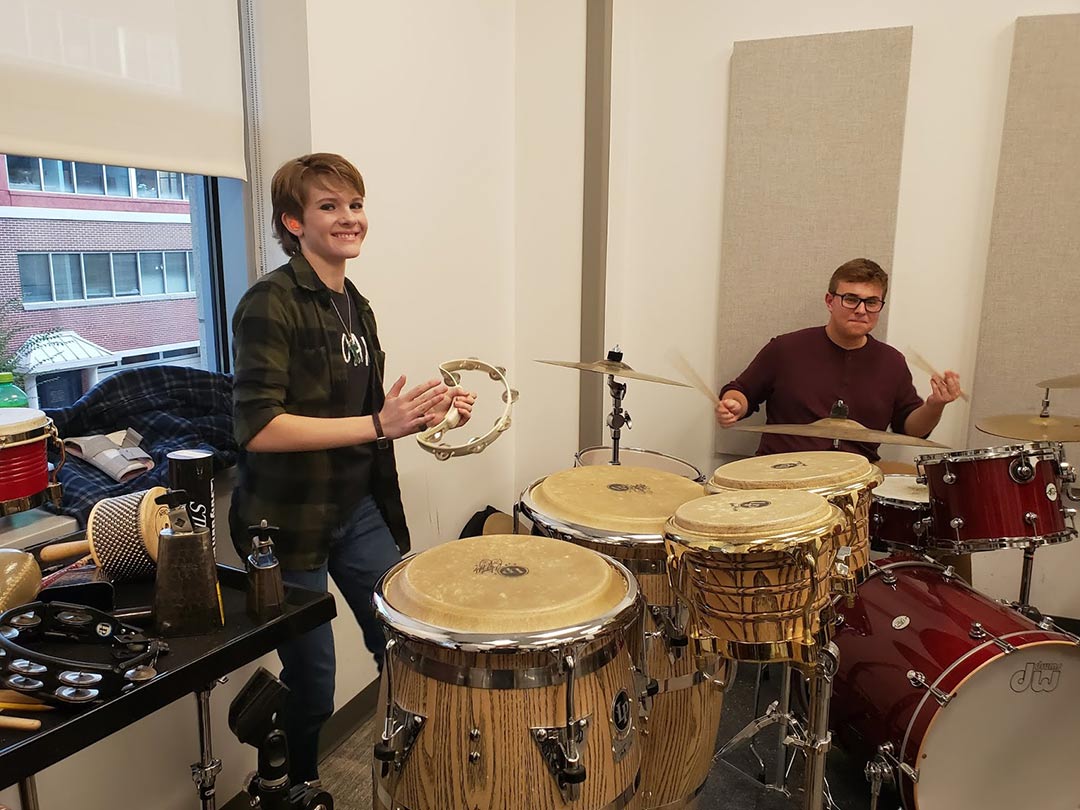 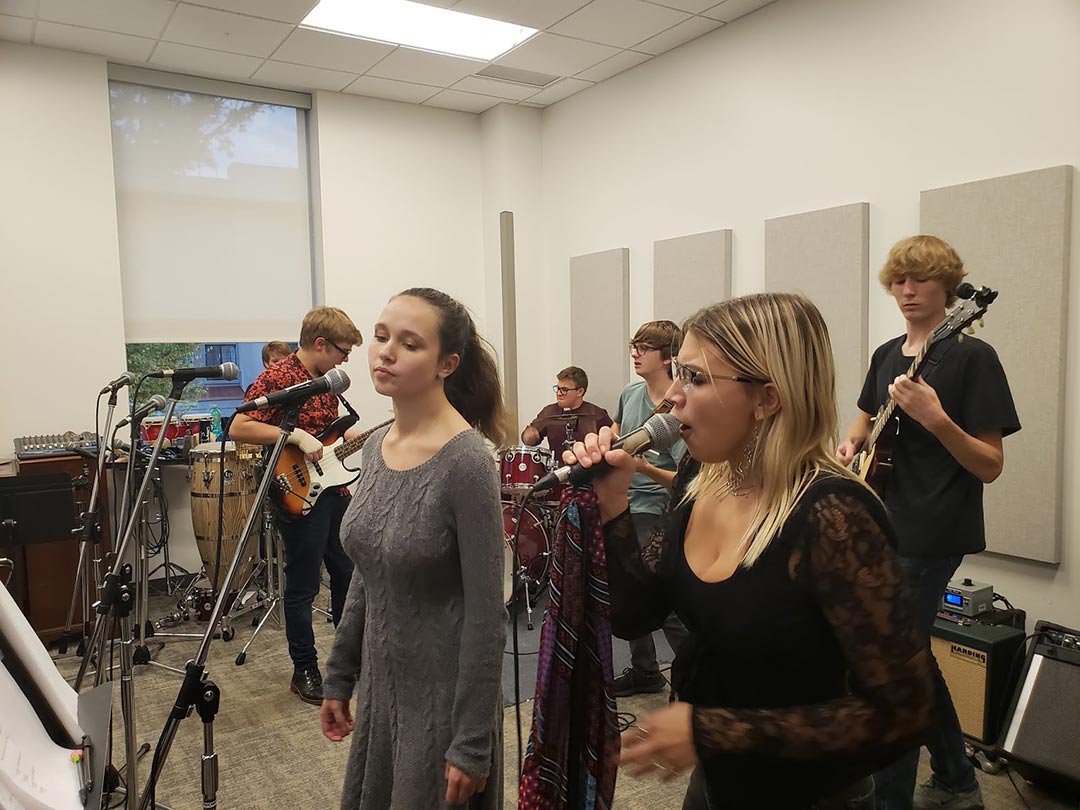 So step one, the walk through rehearsals, is done. Now we move on to full rehearsals and the all-important repetitions of the songs and learning the stage show. The students are very excited to bring this great music to the stage, and are already rocking out. So these rehearsals will focus on bringing the new kids up to speed, laying down the expectations, and then repeat, repeat, repeat, until they can do it in their sleep.

Stay tuned for future blogs about the preparations. 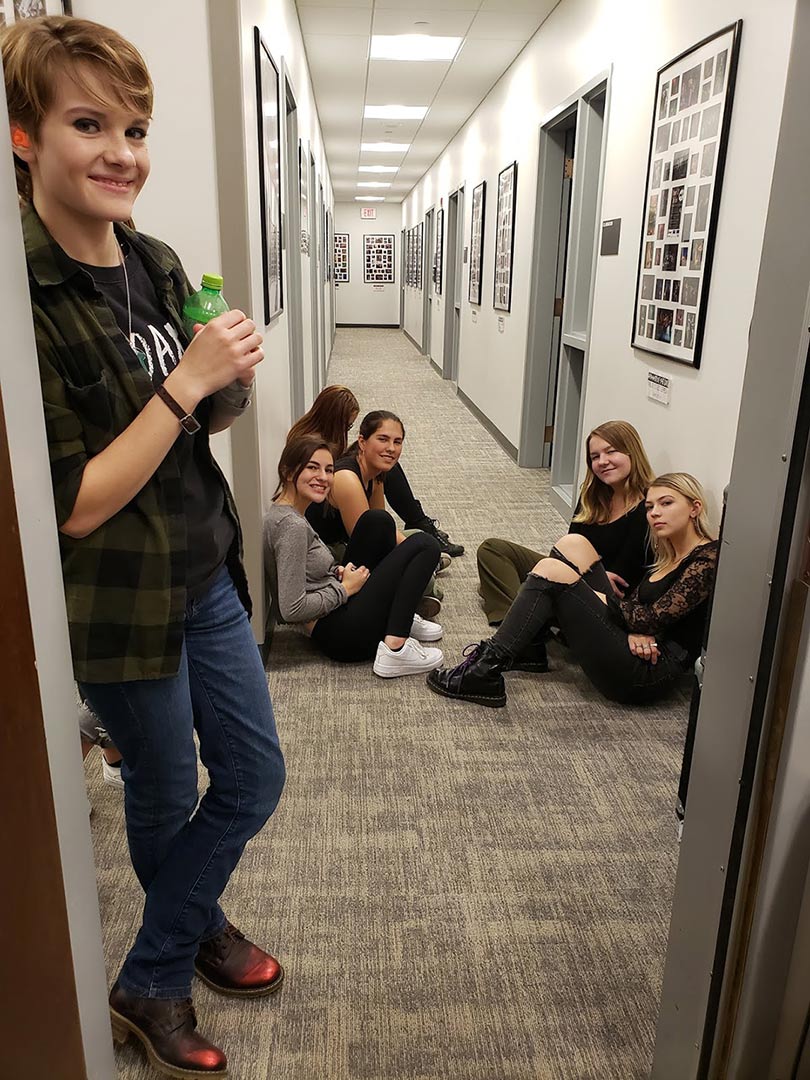